The EU to Ban Heirloom Seeds! Are We Next?

It's no great secret that GMOs are everywhere.  Former staff members of corporate giants like Monsanto have infested our own US Government.  Just one example is Michael Taylor, former Monsanto VP, is now the head of the FDA.  That's the Food and Drug Administration.  The FDA decides what food and drugs are safe to go on the market. 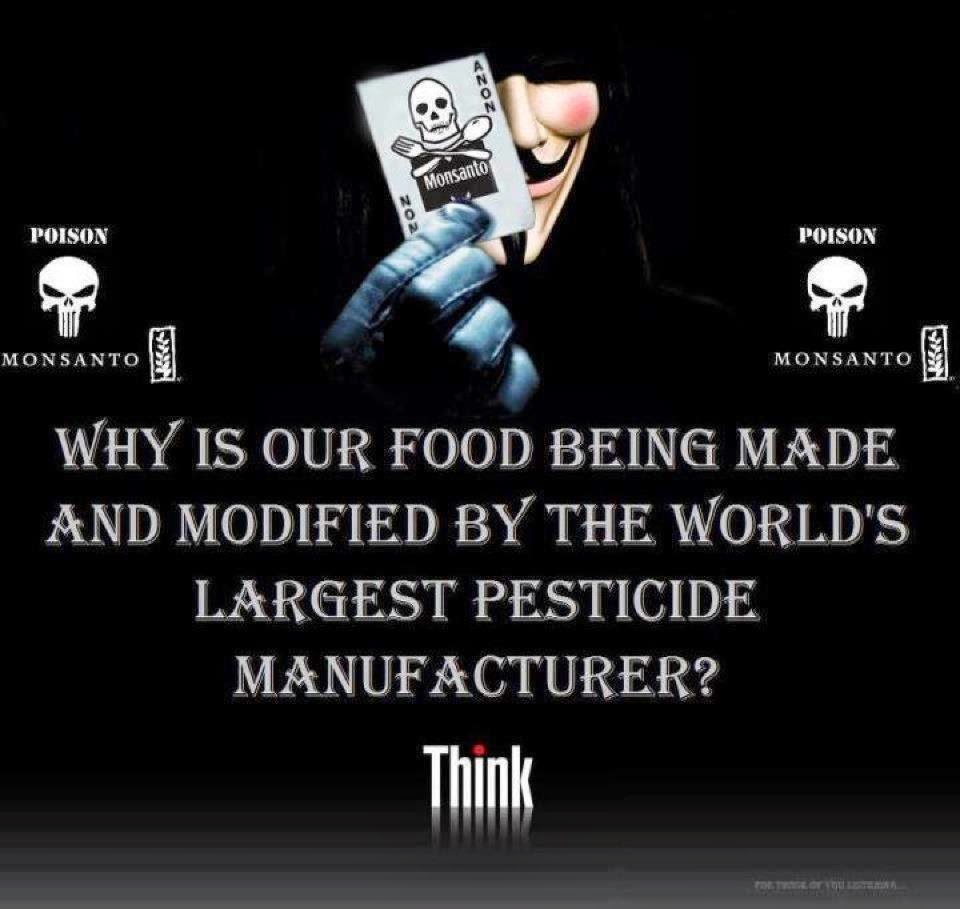 In the words of Bill Maher, "The corporations own this country."  You can watch that video clip HERE.  *Warning: there is a bit of profanity*

It's sickening and unless we DO SOMETHING to stop these mega-corporations from taking over, they will have a complete stranglehold on our lives.

Last year in the news, a Florida couple fought and WON against their city which was trying to force them to remove their veggie garden from their own yard.  You can watch the video HERE.

Lawns are a complete waste of space.  Worse, people spray toxic chemicals on their lawns to keep them looking pretty without any thought to the fact that they are poisoning their kids and their animals in the process.

Even though over 60 countries have either banned or limited the use of GMOs, the European Union via the European Commission is putting farmers in a stranglehold.


The European Commission is changing the European Union’s plant legislation, apparently to enhance food safety across the continent. This move has sparked a heavy opposition from many, saying that the measure will threaten seed diversity and favour large agrochemical businesses. This new law creates new powers to classify and regulate all plant life anywhere in Europe.
The “Plant Reproductive Material Law” regulates all plants. It contains restrictions on vegetables and woodland trees, as well as all other plants of any species. It will be illegal to grow, reproduce, or trade any vegetable seed or tree that has not been been tested and approved by the government, more specifically the “EU Plant Variety Agency.” [...] The new law basically puts the government in charge of all plants and seeds in Europe, and prevents home gardeners from growing their own plants from non-regulated seeds. If they did, they would now be considered criminals.


From Before It's News,

"If the global domination is allowed to take root, biotech and Big Agra will control the world food supply, at the expense of personal liberty.
Because independence is the greatest of all crimes under the emerging global government, which essentially works to protect the dominance established by the biggest of corporations, who participate, in turn, as de facto members of the ruling oligarchy – and in baby steps through the EU, and emerging North American Union, the Trans-Pacific Partnership, et al."

What's the latest in America?  The State Depts of Agriculture are attempting to Regulate Seed Banks out of Existence.

‘Agri-Terrorism’ was cited by officials as a reason why such regulations should be enforced on something as natural as the right to exchange and possess seeds.

“There’s almost no danger,” said John Torgrimson, the executive director of the Seed Savers Exchange. “This is not a risk to agriculture in any state. This is not a risk to our food supply.”
Pennsylvania is not alone in this fight. Regulators in Nebraska are also looking at local seed banks. 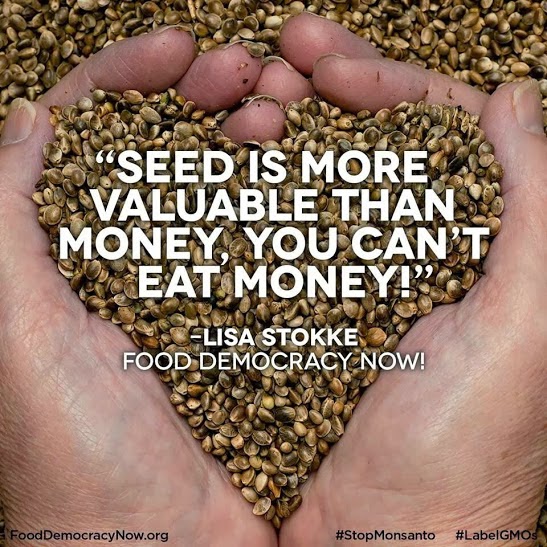 GROW heirloom, Non-GMO seeds.  SAVE those seeds and continue the fight for your right to grow healthy, non-processed, non-corporate controlled food.

As I shared in my last article SEED Terms Explained,
At Mary's Heirloom Seeds we are dedicated to sustainable, organic growing and protecting seed diversity for future generations.  We would NEVER purchase seeds from these chemical giants.  Our seed stock comes from small, family farmers and seeds growers who are also dedicated to seed diversity.

If you have questions, concerns or comments please share.  Your thoughts are welcomed.

This article was brought to you by Mary @ Mary's Heirloom Seeds
With over 200 varieties of Heirloom, Non-GMO & Non-Hybrid, Organically grown seeds, we are your trusted source for your organic growing needs.

Thank you for posting to Motivation Monday!