Endo & Ecto Myco on Sale thru MAY 5th 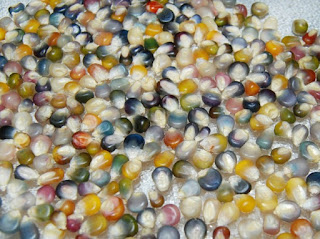 100-120 days. Produces a diversity of gorgeous translucent, jewel-colored ears, each one unique. A stunning corn variety selected over many years by Carl "White Eagle" Barnes, a part-Cherokee farmer and breeder from Oklahoma. A popcorn, the kernels may be ground into cornmeal or popped

If you have additional questions please ask!

Posted by Mary Smith at 8:28 AM No comments:

Tuesdays with a Twist (no rules) LinkUp #160

Good Morning and welcome to another No Rules Party!

This month I shared Carl L Barnes and his Amazing Heirloom Corn and
Using Coconut Coir Pellets fro Seed Starting
I've also added to my Planting Guide for 2016.  I'm really excited about our new garden expansion.  2016 will be our biggest garden ever! 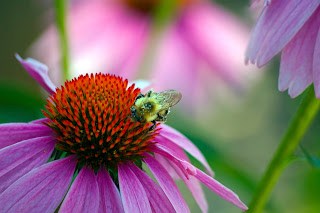 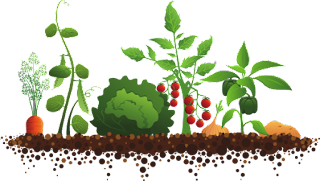 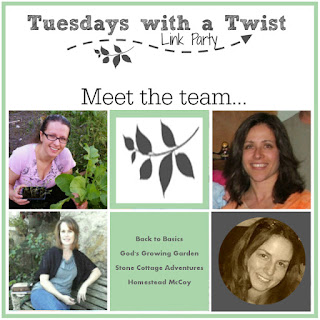 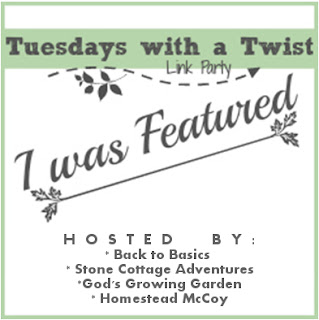 Are you ready for our latest SEED ANNOUNCEMENT from Mary's Heirloom Seeds?

Every day I answer emails, phone calls and fb messages from people with garden-related and seed related questions.  If you have questions, I am happy to help.

Posted by Mary Smith at 7:07 PM No comments: