Many of you have seen the crazy videos people have been sharing around the web for the ALS Ice Bucket Challenge.  We like it...and then again we hate it!

We love that all of these videos are increasing awareness for ALS.
What is ALS?
Amyotrophic lateral sclerosis (ALS), often referred to as "Lou Gehrig's Disease," is a progressive neurodegenerative disease that affects nerve cells in the brain and the spinal cord. Motor neurons reach from the brain to the spinal cord and from the spinal cord to the muscles throughout the body. The progressive degeneration of the motor neurons in ALS eventually leads to their death. When the motor neurons die, the ability of the brain to initiate and control muscle movement is lost. With voluntary muscle action progressively affected, patients in the later stages of the disease may become totally paralyzed.

We hate that THOUSANDS OF GALLONS of water have been wasted.  In a time that California and other states are seeing record droughts WHY waste water? At a time where more than 345 million people in this world do not have access to clean drinking water and every 21 seconds a child dies from a water-related illness (source) WHY WASTE WATER? 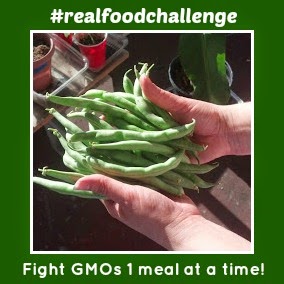 Today we have a NEW CHALLENGE...A REAL FOOD CHALLENGE

We challenge YOU to spend at least 1 day (or a week or even a year) preparing Real Food meals.
REAL FOOD means un-processed, NON-GMO, chemical and pesticide free.  I prefer locally grown and humanely raised as well. More about Real Food Friday

FIRST: Prepare your meal using real food ingredients.
NEXT: Post a picture on your social media page and tag Mary's Heirloom Seeds on fb and include #realfoodchallenge
LASTLY: Tag your friends to invite them to join the challenge 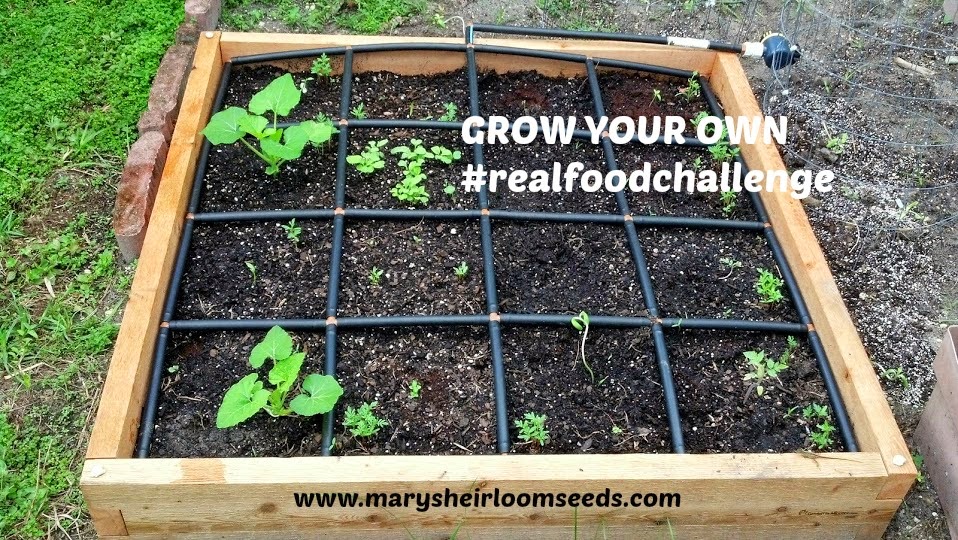 If you REALLY want to make a difference...Check out Our
GMO-Free Education fundraiser


What are the potential Side Effects of GMOs?


It is important to understand the process of creating a Genetically Mutated Organism.   Example:  Corn - There are two main varieties of GE corn. One has a Gene from the soil bacterium Bacillus thuringiensis inserted to produce the Bt toxin, which poisons Lepidoteran (moths and butterflies) pests.[2] There are also several events which are resistant to various herbicide. Present in high fructose corn syrup and glucose/fructose which is prevalent in a wide variety of foods in America. source

GMOs are created so that when they are DRENCHED in Poison (pesticides) the crop lives but the bugs and weeds die.

GMOs are not safe. They have been linked to thousands of toxic and allergenic reactions, thousands of sick, sterile, and dead livestock, and damage to virtually every organ and system studied in lab animals. source
Posted by Mary Smith at 6:34 PM

Great post! I'm going to feature it tomorrow as one of the hosts of the HomeAcre Hop! Thanks for sharing and hope to see you again tomorrow! - Nancy